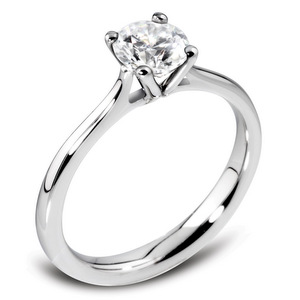 More details of Brian McFadden and Vogue Williams’ wedding have emerged, including the location.

After only 15 months together, Brian McFadden and Vogue Williams will be tying the knot on the 2nd September in Florence. Details of the wedding have been trickling out since they became engaged in January. If reports are to be believed, the wedding is going to take place in Castello Di Vincigliata, a medieval castle in Florence – so perhaps they are taking on the knight saving the princess from the big tower theme? They’re certainly going to spend a princely sum for the occasion – it is speculated the whole event will set them back €200,000.

Other speculated details include five groomsmen as well as best man for Brian and six bridesmaids for Vogue (very symmetrical); Vogue’s dress is purported to be from Australian fashion house J’Aton; they will read love letters to each other and doves will also be released at the ceremony. In addition, celebrities such as Mel B and Brian’s fellow Australia’s Got Talent judge Dannii Minogue. They’re also having not one but TWO joint stag and hen parties before the Big Day – one in Ireland and one in Australia where the couple have made their current home. Some have speculated the joint parties are so Vogue can keep an eye on Brian, who was revealed to have cheated on his first wife Kerry Katona with a stripper at his stag party before their wedding. We’ve decided not to be cynical in this case and prefer to think that they want to share every moment of their wedding celebrations together. In any event, just look at the engagement ring Brian gave Vogue. While we’re not saying that money is everything, giving her what looks like the biggest engagement ring in Ireland probably means his love is more than just a passing phase. In truth, the big test will be to see how long the wedding ring stays on! Either way we wish them the best on their wedding day. 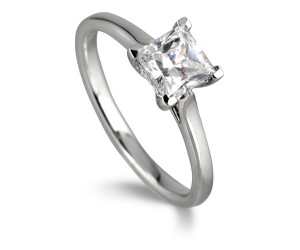 What do you think of Brian and Vogue’s plans for their wedding day? Do you think it’s true love? Talk to us on Facebook or Twitter today.

10,000 Diamonds on Display for the Queen’s Diamond Jubilee »